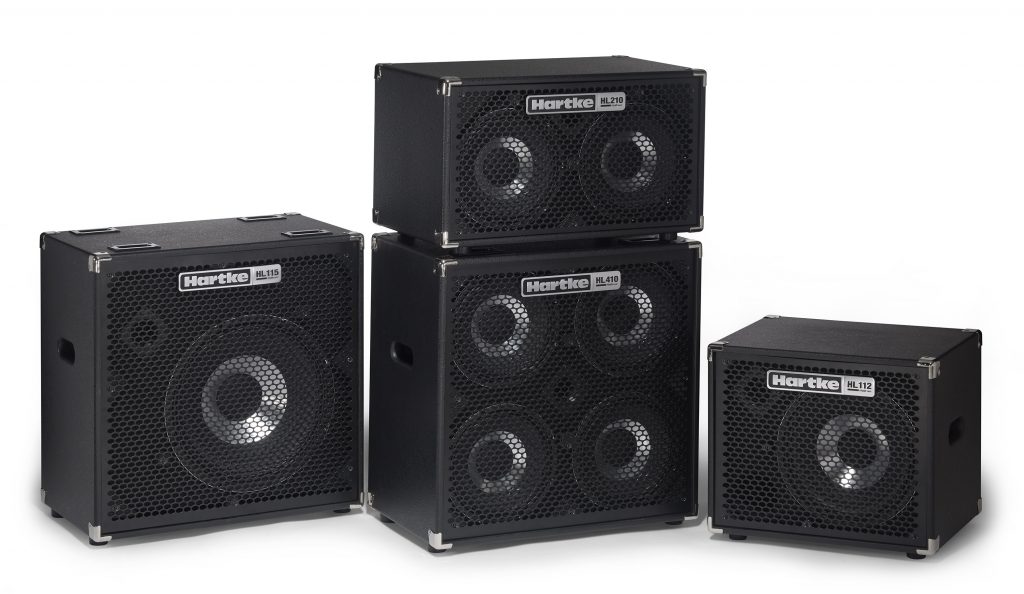 Hartke engineers began working on fusing the aluminum cones that had made our company famous with traditional paper cones. The goal was to create a new speaker that was unique, powerful and inspiring. The result was the HyDrive Series. Hartke‘s HyDrive Bass Cabinets have become the basis for the sound that world-class musicians like Victor Wooten, Billy Sheehan, Nate Watts, David Ellefson, Frank Bello and many others rely on night after night.

Today, the XL and newly-enhanced HyDrive HD cabinets are only part of Hartke‘s extensive line of bass gear, which also features the raw power of our LH, HA and TX Series Bass Amplifiers, the classic paper tone of our VX Series Bass Cabinets, countless accessories for bass and much more.