Folks here at DI Music are excited to announce that of Febuary of 2022 Kustom Amplification signs onto DI Music for Australian and New Zealand Distribution.

In the mid 1960s, a young, small-town entrepreneur named Bud Ross battled the odds to combine America’s love of music with its passion for high speed hot rods. Imagining the future wrapped in sparkling car upholstery, Ross experimented with covering speaker cabinets with the same colorful Naugahyde® material. Musicians responded with an enthusiastic “outta sight!” and an icon of the modern music industry was born.

If you want to learn more about Kustom click here:

We are very excited to announce that we have taken on the distribution of Red Witch Pedals.   genericforgreece.com

Red Witch is a company based in New Zealand, who make analog guitar effect pedals, striving to blend art and technology into all their designs.

Aiming to create devices that inspire the player sonically and visually, and are dedicated to creating unique new pedals – not clones.

Ben Fulton, Founder and Creator, was inspired to produce these pedals from a long lasting love affair with analog guitar equipment and from the knowledge that there were people who been unable to get the ‘sound” they were searching for.

He has been an active member of the New Zealand music scene for over 25 years. In that time Ben has performed with outstanding local bands, toured Australia and NewZealand and played on multiple award winning albums.

In 2003 Ben started Red Witch Analog Ltd. Driven by a vision and a perceived niche in the boutique guitar effects pedal market to produce unique, high quality devices that draw upon the sound and style of the “classic” units used in the 1960’s and 1970’s but also to give guitar players additional, innovative features and sounds unavailable in any other guitar effect products.

The Red Witch range quickly became available in some of the most influential music stores in the USA and started being used by the very elite of the music industry, including some of the biggest names, like Andy Summers from The Police. 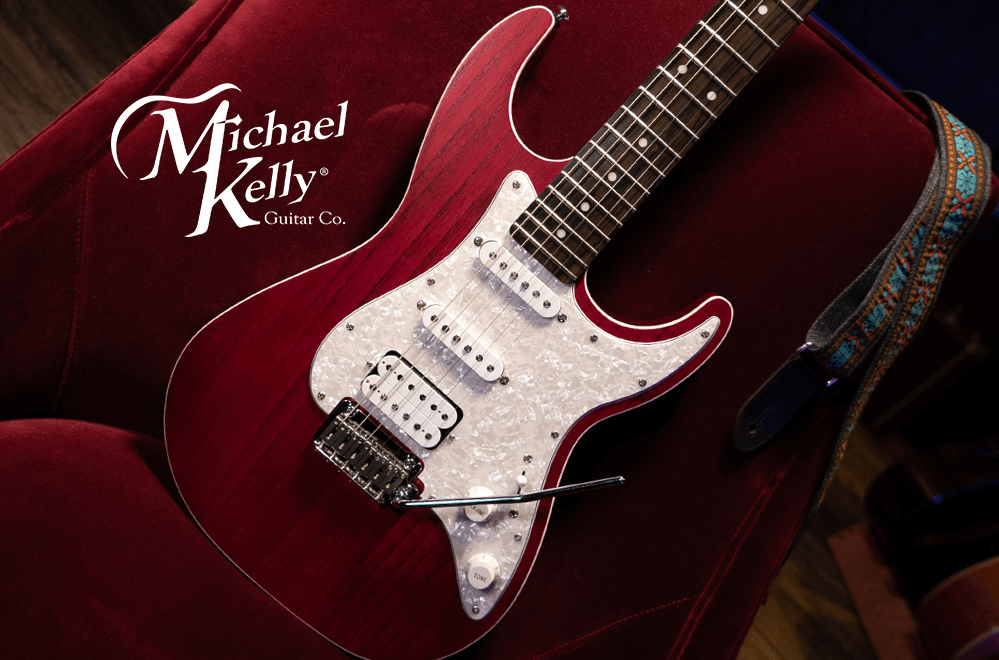