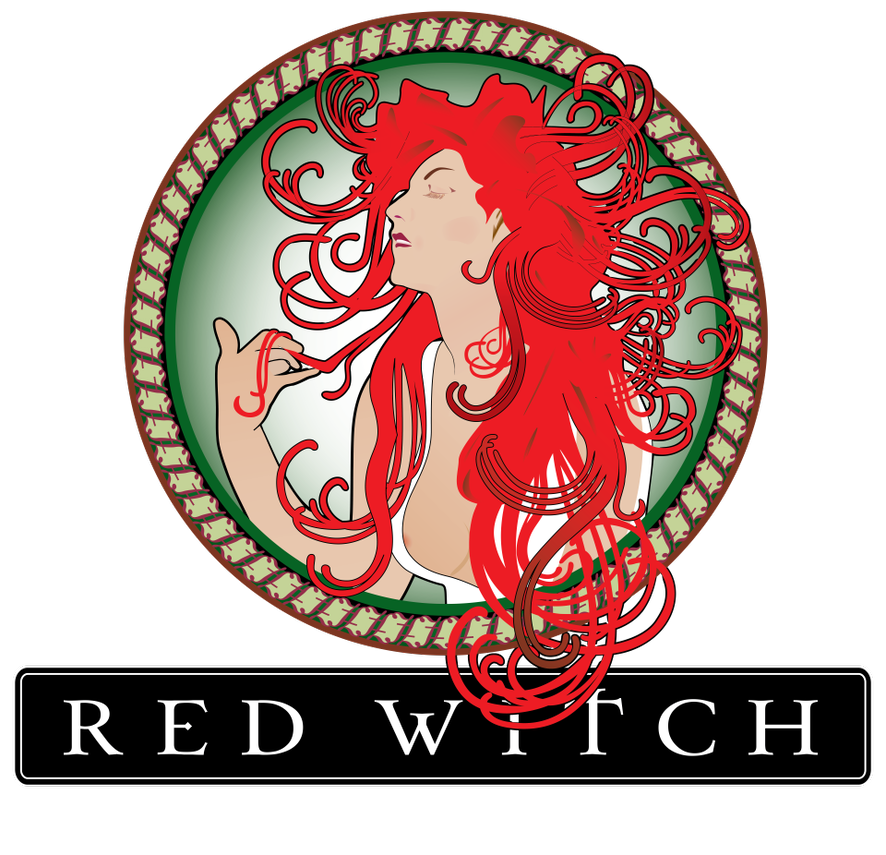 Red Witch Ltd is a company based in New Zealand, which makes analog guitar effect pedals. 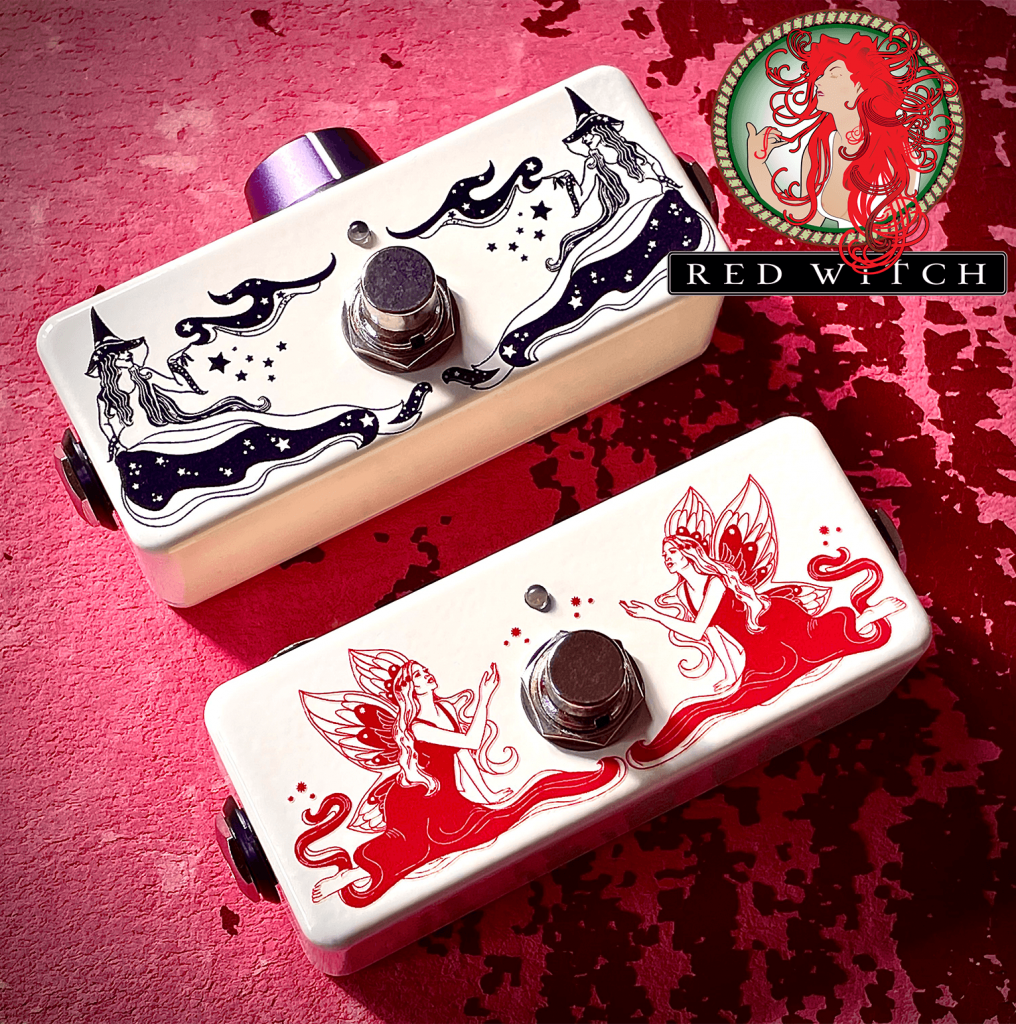 We strive to blend art and technology into our pedals.

We aim to create devices that inspire the player – sonically and visually.

We are dedicated to creating unique new pedals – not clones.

Ben Fulton, Founder and Creator, was inspired to produce these pedals from a long lasting love affair with analog guitar equipment and from the knowledge that there were people who been unable to get the ‘sound” they were searching for.

He has been an active member of the New Zealand music scene for over 25 years. In that time Ben has performed with outstanding local bands, toured Australia and NewZealand and played on multiple award winning albums.

In 2003 Ben started Red Witch Analog Ltd. Driven by a vision and a perceived niche in the boutique guitar effects pedal market to produce unique, high quality devices that draw upon the sound and style of the “classic” units used in the 1960’s and 1970’s but also to give guitar players additional, innovative features and sounds unavailable in any other guitar effect products.

The Red Witch range quickly became available in some of the most influential music stores in the USA and started being used by the very elite of the music industry, including some of the biggest names, like Andy Summers from The Police.